AI and Exhibit Rentals, How Could AI Inform the Trade Show Industry 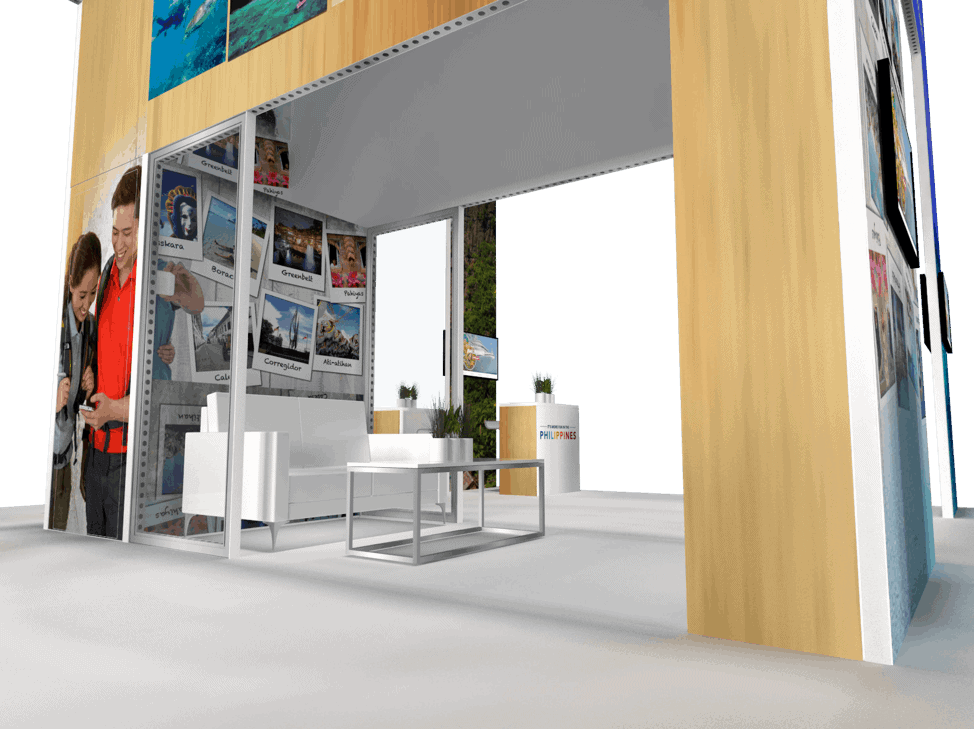 Exhibit Rentals require various arms of management and diverse tasks. As we have attended CES and have provided rental exhibits there for the past 25 years, we have witnessed the rise of Artificial Intelligence technology. There are two separate camps on how AI will change the world. On one hand, some fear it will reduce the workforce irreparably and leave millions jobless, while others are more optimistic and posit that the workforce will not be decimated, rather, it will be supplemented and will spur growth. Either way, it has the potential to change the world as much as electricity. Exhibit Experience imagines what it would look like to implement AI in their business and how the trade show industry would be impacted.

AI Expert Kai Fu Lee told Fortune Magazine that he believes that 40% of the workforce jobs have the potential to become automated. Both the blue-collar and white-collar workforce will be affected and in the immediate future, those relying on driving will be affected first. This market will be disrupted within 15-25 years. Other positions once viewed as more complex such as chef or waitress will be replaced by automation. Lee shares this view with many who project AI will fundamentally transform the workforce. Other detractors, including Stephen Hawking and Elon Musk fear that unintended consequences result from Artificial Intelligence. If the workforce changes to such a degree, then we will see a disproportionate number of low-income workers displaced.  It is true that a number of factors still make the implications a big unknown including policy surrounding AI implementation, global demand for automation, and new technological advancements.

According to Forbes, 15% of jobs are actually replaceable, which would still mean that a significant shift would take place in the workforce without governmental regulation. Take for example the ATM. When ATM’s were introduced, bank tellers were thought to become obsolete, but that is not the case. More branches were able to open and more tellers were hired, they just performed different tasks. Similarly, our human workforce will evolve to take on different roles. While many jobs could be assumed by automated robots by as soon as 2030, the robots will likely require supervision in the short term. Humans and machines can work together in a number of ways. Some examples would include household help and manual labor. How would your industry be changed by a significant change in labor?

In our line of work, some of our highest costs that get directly passed to the end user of our products and services are labor and shipping. Automation in shipping will reduce the costs we incur and the savings passed to the client would be significant. Labor is more complex. We could envision in the future that automated robots would be able to help in the build process of the exhibit rentals, but would need supervision and in terms of the labor costs at actual trade shows, it would depend if the policies would be extended to use of robots at specific convention centers. Labor unions are going to be the players to watch as AI will be turning some jobs on their heads. Rewatch the movie Robocop.

Some jobs in marketing will likely be automated, this will change how much of the budgets will be spent, however trade shows are still invaluable to industries that make products, unveil technologies, and involve distribution. The CES Trade Show is the front line for technologies that ultimately change the way we as humans exist. From cellular telephones to robotic cleaning devices, we have seen it first at CES. Trade shows exist as long as new products, distribution chains, and people work together. Robots could be interacting at trade shows, and we would be ok with that! 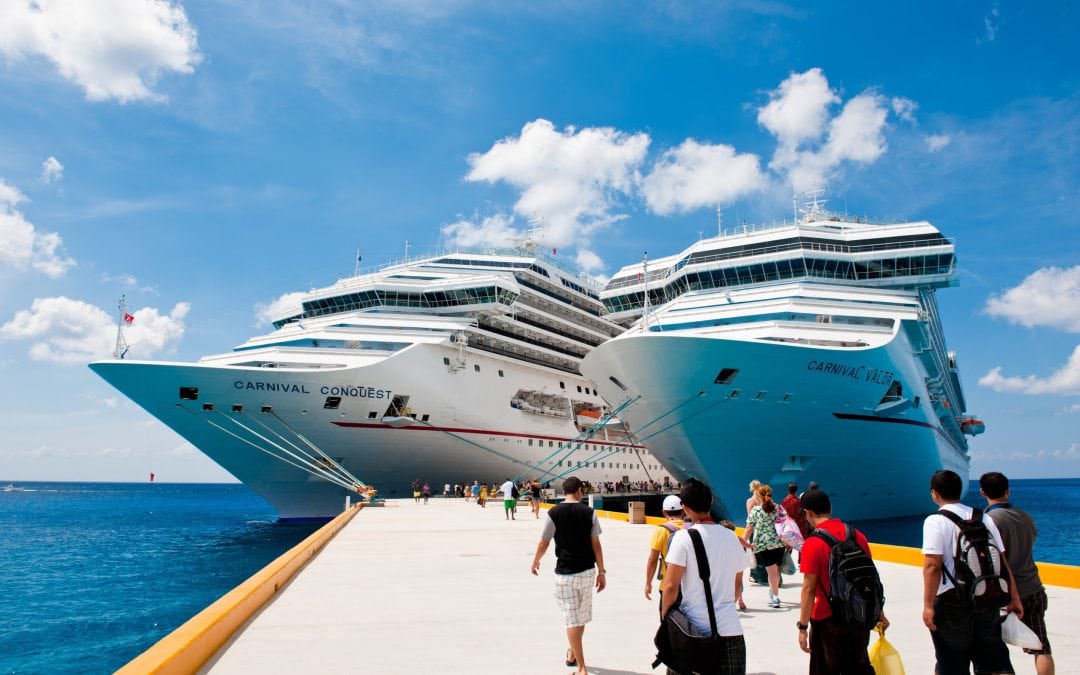 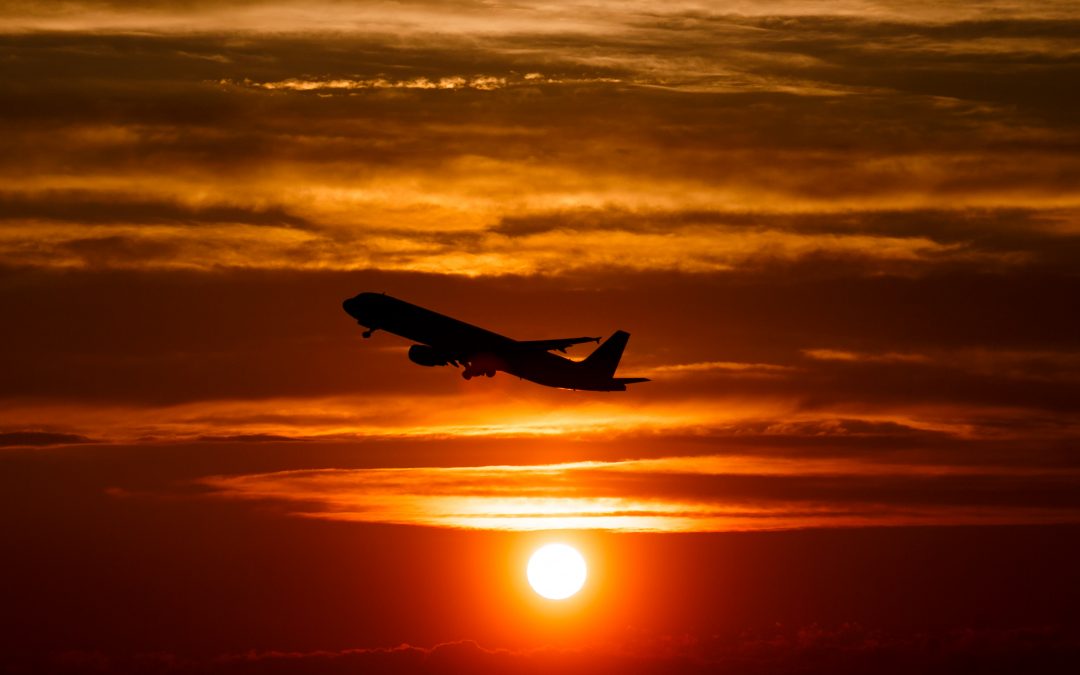 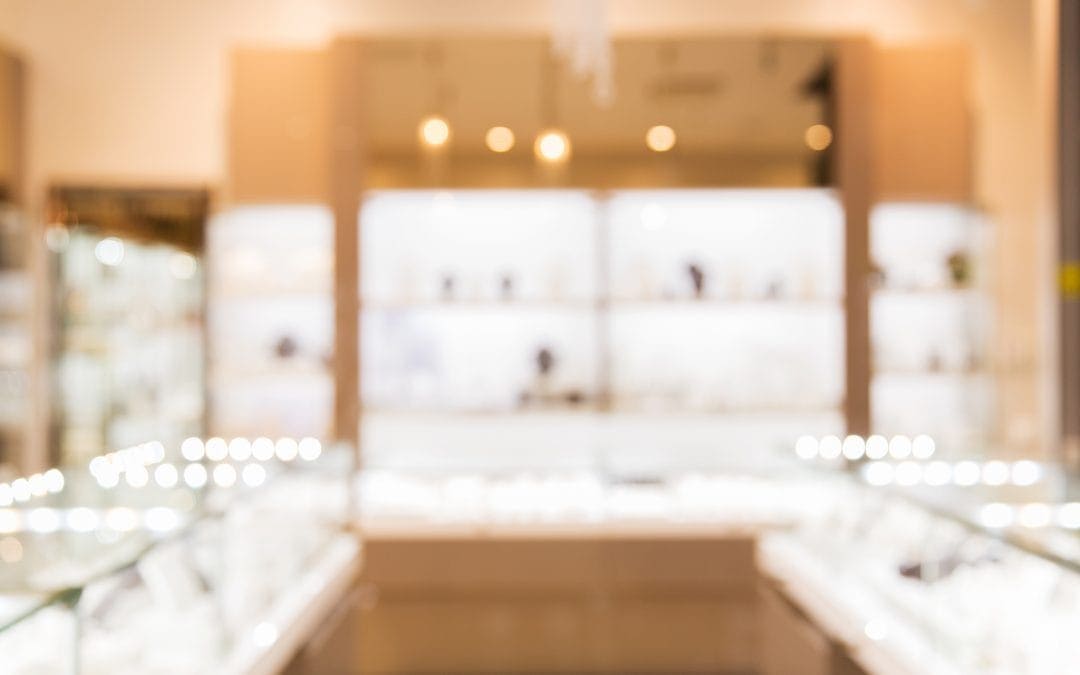 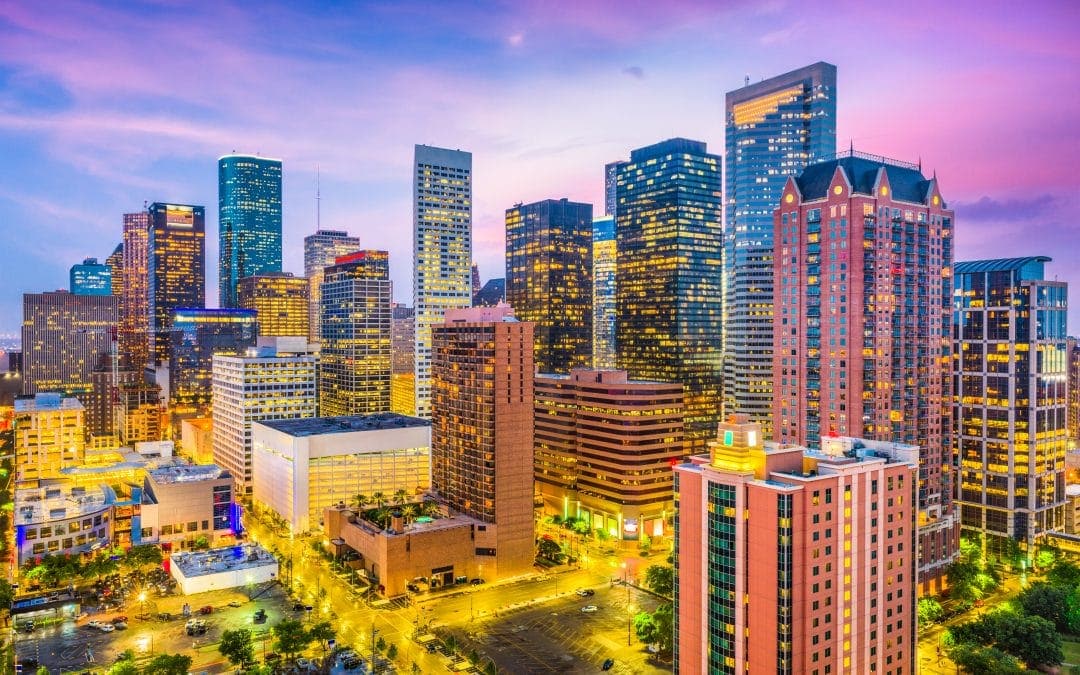 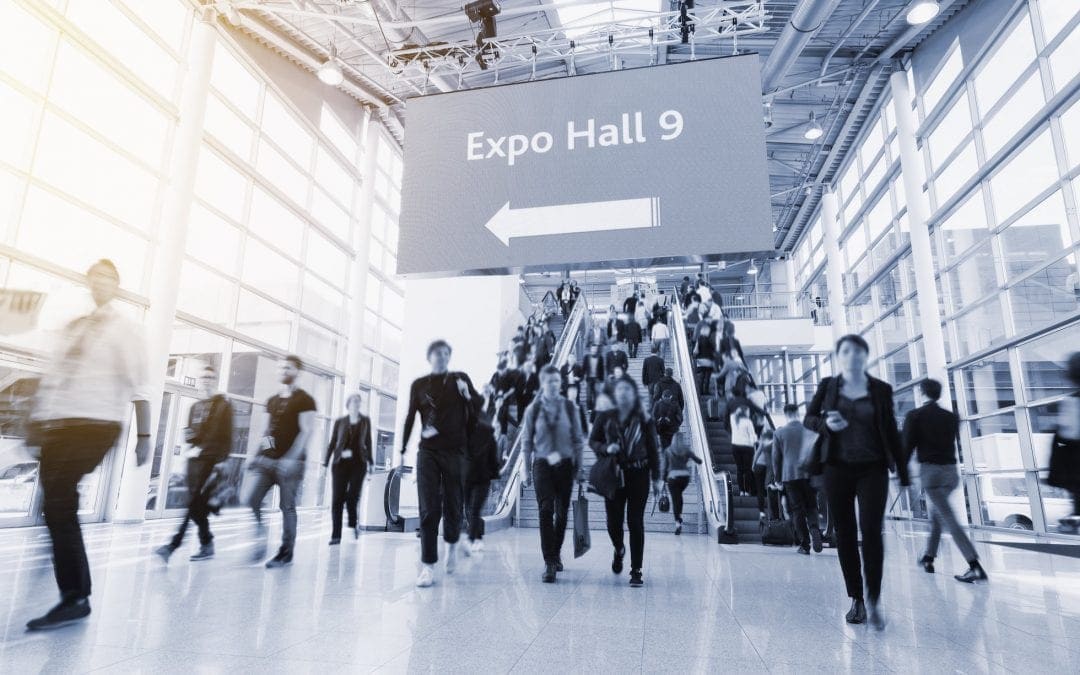 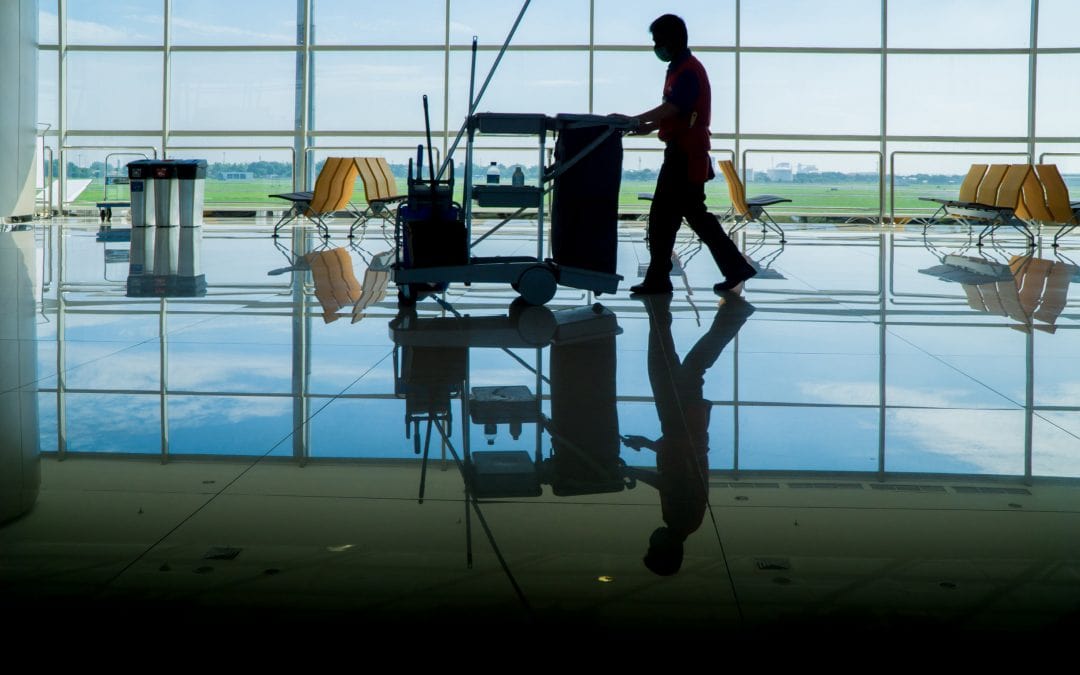