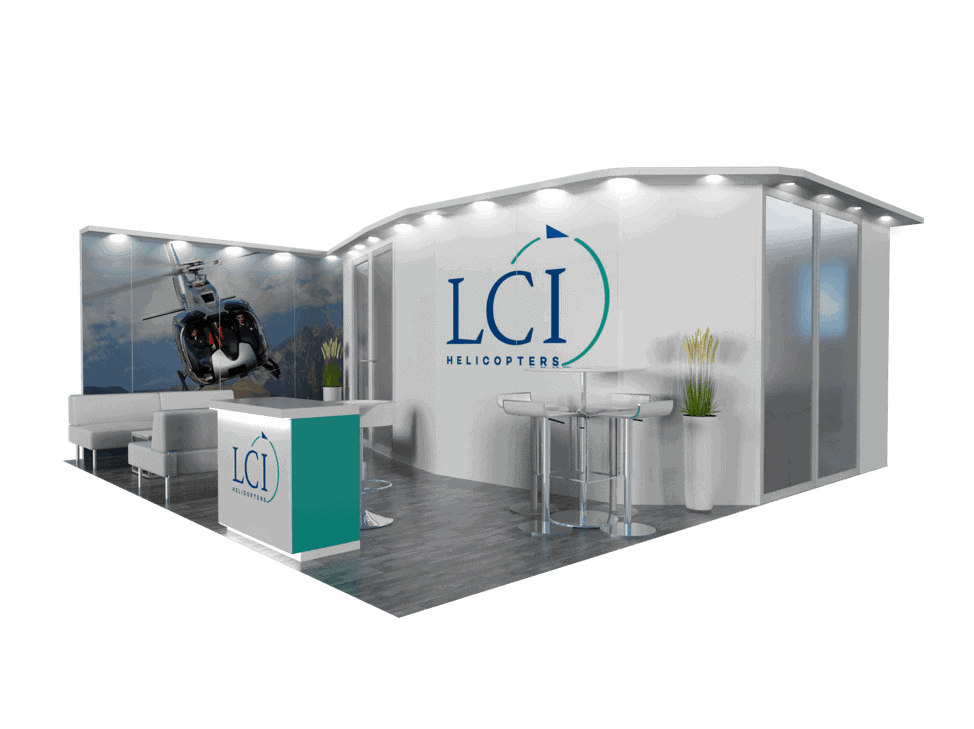 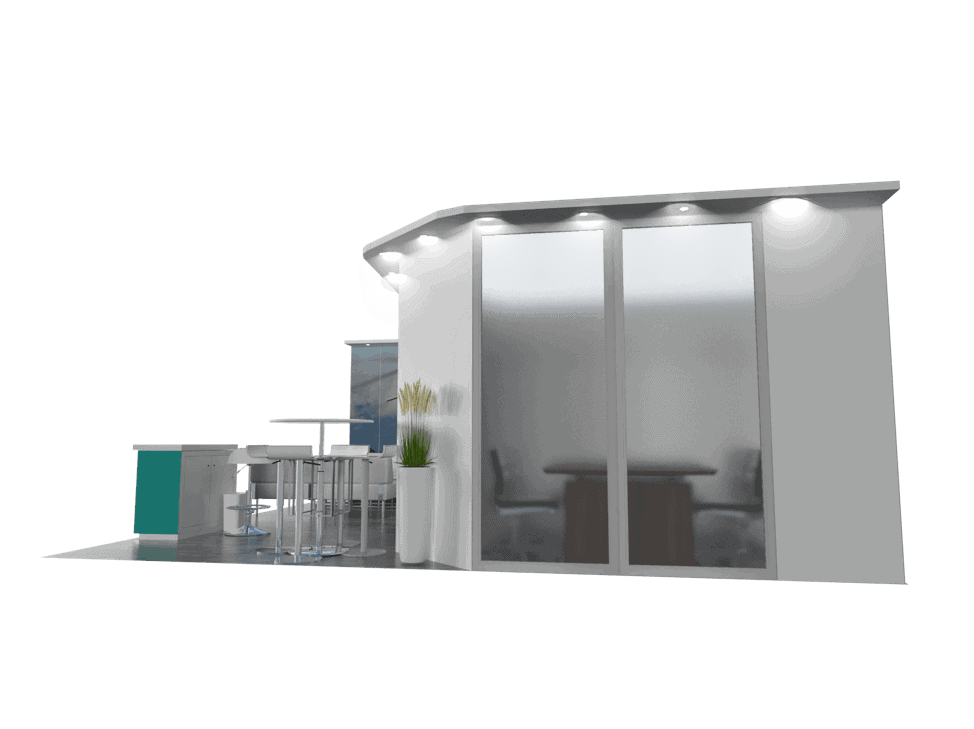 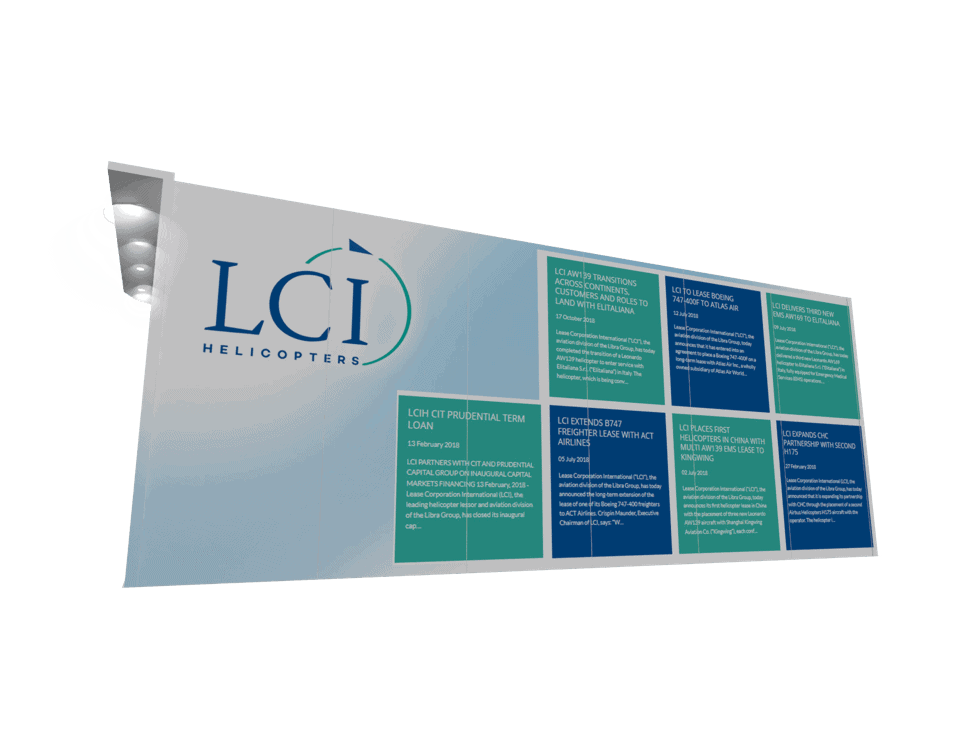 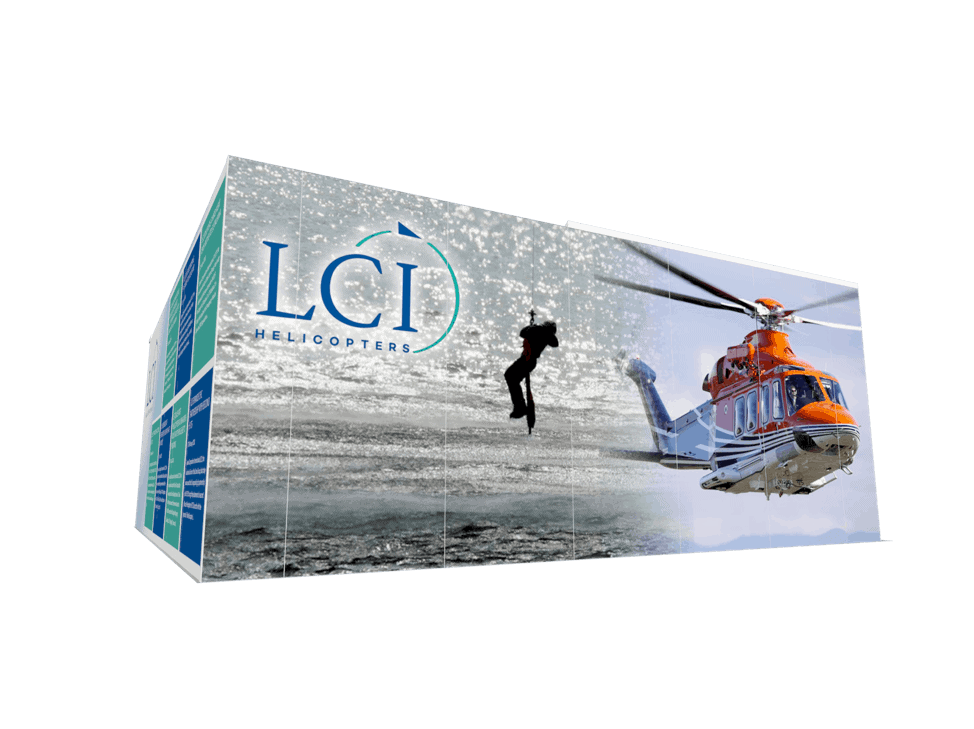 Here’s how it works: we design a trade show booth rental for Las Vegas. The Las Vegas exhibit team will work with you on designing the graphics in a way that all can then be reused again for a later show. For example, fabric graphics. Then after the trade show is over in Las Vegas, Nevada, we will then ship all of the graphics from Las Vegas to Orlando, Florida. Why not the exhibit structure? Because, the same structure modular system inventory that we have in Las Vegas, Nevada, we also have in Orlando, Florida. By doing a two-show trade show exhibit rental package, you are typically saving 30% on the second Exhibit rental from your first exhibit rental.

We use cookies to ensure that we give you the best experience on our website. If you continue to use this site we will assume that you are happy with it.OkCookie policy